How Ikea’s Billy Bookcase Took over the World

Posted on March 1, 2017 by Alexander Szewczak 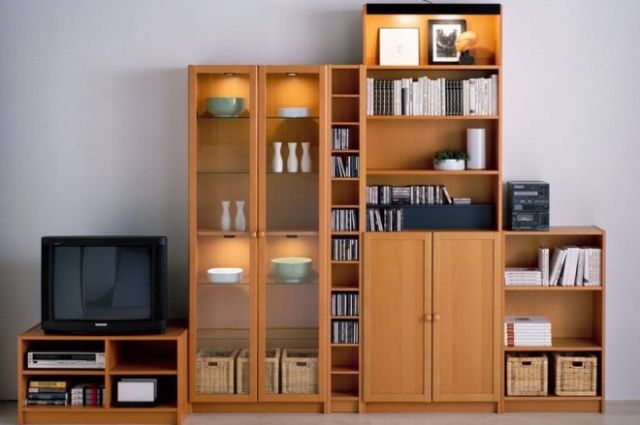 The Billy bookcase is perhaps the archetypal Ikea product.

It was dreamed up in 1978 by an Ikea designer called Gillis Lundgren who sketched it on the back of a napkin, worried that he would forget it.

Now there are 60-odd million in the world, nearly one for every 100 people – not bad for a humble bookcase.

In fact, so ubiquitous are they, Bloomberg uses them to compare purchasing power across the world.

Every three seconds, another Billy bookcase rolls off the production line of the Gyllensvaans Mobler factory in Kattilstorp, a tiny village in southern Sweden.

Read the whole article at bbc.com